Supercharge your Black Ops 3 Zombies with this package. Get Unlock All (Master, Camos, Calling Cards, All Easter Eggs).

We’ve been there before and we will definitely support you too. Whilst Black Ops 3 is incredibly an interesting game that serves as a tool to combat boredom and have a great experience of video game. It can also be very challenging when you’ve lot of quests and missions to accomplish as a new player but you don’t have the time and strength to accumulate money and experience to achieve that.

Tired of struggling to crack BO3 up and achieve a high rank? Then you’ve come to the right place where you’ll definitely overtake several quests and missions as a new player and make your aspiration come into reality.

Welcome to 2065. A new breed of Black Ops soldier emerges and the lines are blurred between our own humanity and the cutting-edge military robotics that define the future of combat.

Upon release, the game received generally positive reviews from critics, praising the gameplay, Zombies mode, and amount of content. However, it was also criticized for its story and absence of fan favorite story mode characters. And also lack of innovation. The seventh-generation console versions in particular were singled-out for their lack of a campaign and numerous features, as well as them being online-only. It was a commercial success, with it becoming the top-selling retail game in the US in 2015, and one of the most successful titles released for the eighth generation of video game consoles.

Sick recovery service got done within mins of buying

They were fast, legit, and nice. Would definitely recommend

Will be buying again for my bo3 and bo4 needs , was easy and void was helpful with my purchase

literally took 10 minutes and it was done. shoutout the void boys 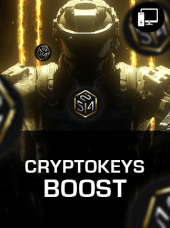 Boost your Black Ops 3 Multiplayer Cryptokeys balance with this package. Get up to 55,000 Cryptokeys! 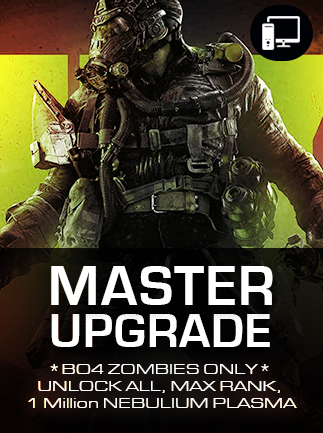 Supercharge your Black Ops 4 account with the master upgrade package! Save hours of grinding and have us unlock Max Weapons Level, Weapon Camos, All Calling Cards, 100% Challenges, Master Prestige and give 1 Million Nebulium Plasma for you!

Supercharge your Black Ops 4 account with the max rank boost! Save hours of grinding and have us do it for you quickly! 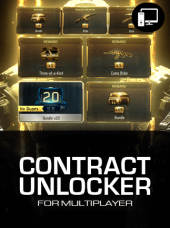 Supercharge your Black Ops 3 Multiplayer with this package. Get 8 Ranged Bribes, 8 Melee Bribes, 80 Rare Supply Drops, 20 No Dupes, 1 Triple Play, 1 Three of a Kind as well as All DLC Outfits.

Supercharge your Black Ops 3 Multiplayer with this package. Get 20,000 Cryptokeys & Unlock All (Master, camos, calling cards).